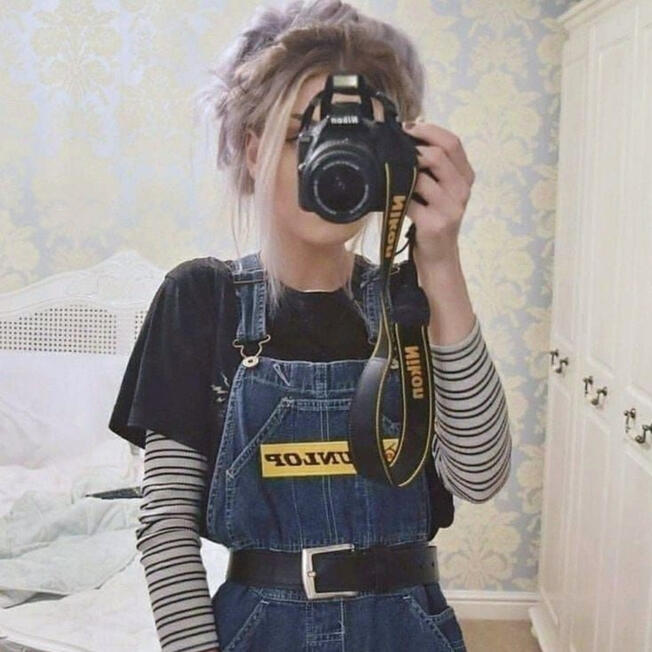 Appearance: Tani has a straight and long light blonde hair. She normally wears it loose or tied in a messy bun, or in boxer braids. Her chin is rounded; her face, thin; her nose, pointed and rounded. She has green-brown almond eyes, and it's skinny, altho nothing exaggerated.
Personality: She is quiet and demure, but she can be wild when required. She is very smart, cunning, loves to learn. She is outgoing and charismatic, but she doesn't go through life trying to make friends. She is passionate, rational, responsable, funny and with a mischievous glint in her eyes. She likes pranks, but although she knows how to appreciate them, she doesn't go around doing them all the time. Boggart: Tom dead (by suicide)
Patronus: White ferret

Backstory: Tania has always been an awake-mind girl. She has suffered mistreatment from magicians who believe in the superiority of blood due to her mother and her brother. Still, she tries to be as cheerful as possible with them. She knows that Tom feels less than the others for not being able to do magic; so she always tries to make him feel important. If she hears someone insult her brother, all of her calculating and logical personality evaporates, and she could do anything. She is the most responsable person of her house, in part because she is the oldest sister, and she feels a burden on her that she cannot get rid of. She believes that she has to protect her siblings at all cost, so she finds it difficult to put down her guard. When she was thirteen, her parents gave her a camera for her birthday, and ever since then she has been in love with photography. She has a little european shorthair cat named Strikes.